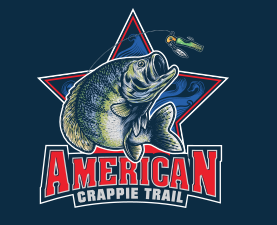 When the American Crappie Trail’s second tournament of the year hits Ross Barnett Reservoir just a couple of hours away near Jackson, Miss., it will have a lot of folks around here taking notice.

There are  teams from Louisiana entered in the big event with most of those having ties to Lake D’Arbonne Country.

Here’s a look at those folks: 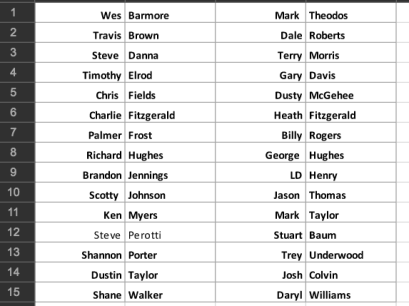 They will not only be trying to win some of the thousands of dollars in cash and prizes in this event, they will also be after valuable points toward the end of the year ACT National Championship. After Barnett, the ACT’s next regular tournament will be held on the Ouachita River out of Monroe this summer on June 22-23. With all the high water this spring and a later spring, the river should be getting just right for some fabulous fishing about that time.

Both of those tournaments will give anglers a shot at cash and prizes, but the points leaders at the end of this year’s trail will also be invited to the ACT National Championship. That will be held on Lake D’Arbonne in the spring of 2019. If area anglers don’t get enough points before the end of the year, they will be watching that first-of-its-kind event on D’Arbonne from the boardwalk around D’Arbonne Pointe instead of from the front decks of their boats!

Good luck to the locals. We’ll let you know how they fare.

« WaterPoof
Health food for your soul »