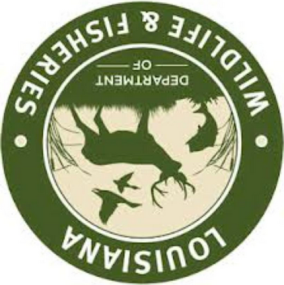 This year has been a year of turmoil in the Baton Rouge office of the Louisiana Department of Wildlife and Fisheries. There have been at least a dozen major issues, clashes if you will, between the department and the fishing community. Make that the recreational fishing community. And the way things are going, don’t expect any change in 2017. The last thing the sportsmen and sportswomen of this state need is this department turned upside down.

The latest one involves the decision to discontinue the popular TAG Louisiana program, a coastal study involving volunteer anglers collecting fisheries data for the state agency. The agency is going against it’s own biologists. If it is because of costs, it is a ridiculous argument. The agency just started back the old outdated Louisiana Conservationist magazine just for the fun of it. The last two years it was published before being eliminated, it lost more than $1 million in department funds.

I’m too far removed to know exactly what’s happening, but something’s up. I just know what I read, and what I hear from people close to the department. It wreaks of old-style backroom politics under the administration of current secretary Charlie Melancon. Most of the controversy is in south Louisiana because apparently some down there think the state’s northern border is Interstate 10.  The situation is serious enough that some sportsmen have started a petition to get the Secretary to resign. Pay attention to news from there. If you are a hunter or fishermen, you don’t have much recourse except to make sure next time you bump into one of our statewide elected officials, ask them, “What the heck is going on at LDWF?”